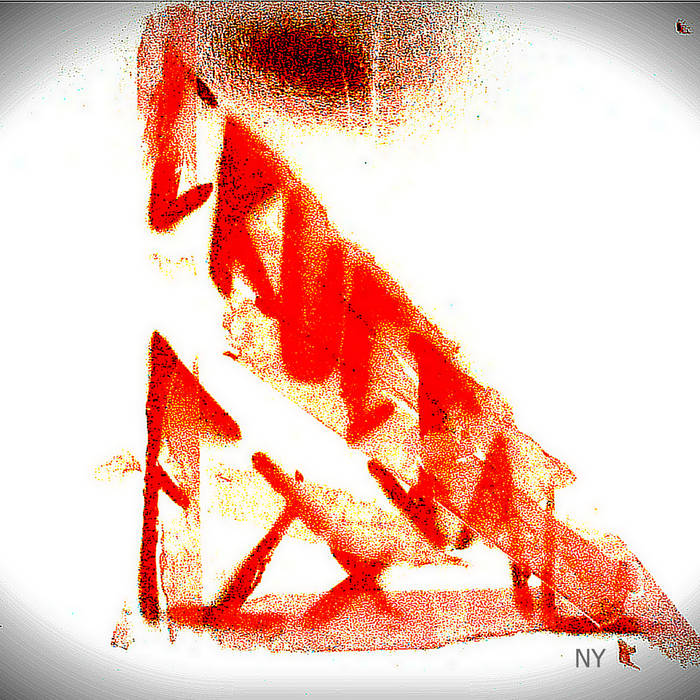 Yes, this was a world where the internet barely existed and the widespread use of cell phones, never mind the concept of smart phones and tablets, was well into the future. And yes, a mailing list was actually for mailing flyers with stamps through the postal service. Crazy?!

Recorded on their own dime to 1" tape on a 16 track machine (no click tracks, pro-tools, etc.) at Electric Reels Studios (Youth of Today, Underdog) this was just a young band swinging for the fences.

In fact, they began recording this album the day after their drummer's (Kevin) high school graduation.

Shortly after mixing and mastering the album, the band parted ways, and the album was seemingly lost.

At this time, metal music was in transition. The melding of metal with 80's hardcore and the death-metal scene were the established trends, and the numetal movement that would characterize the decade was just getting started.

Crucial Fix (NY) did not fit into these trends, and were defiant and proud. Their influences were far more classic: The new wave of British heavy metal, speed metal, bay area thrash, and progressive metal.

Following the end of the band, John (vocals/guitars) continued to play in thrash metal bands, sharing the stage with metal legends, Metal Church and Testament.

The album was a long distant memory when in the summer of 2014, during the process of moving, Tom (guitars) stumbled upon a dusty cracked jewel case in a rusted old box of power tools in his basement. Within the jewel case was a gold CD: The lone remaining, yet forgotten, album master.

This discovery would reconnect the three gentlemen who created this record after 20 years of silence.

While the master tapes were destroyed in a flood many years prior, the album master was placed in the very capable hands of Grammy Award winning producer/mixer/engineer, Jon D'Uva (Overkill, Breaking Benjamin, Louis CK) for re-mastering.

This is the album before you today.

Logo by John Healy. Artwork and Layout by Kevin McAdams

A giant "thank you" to our original bassist, Doug Hamel, and our second bassist, Ted Johnson! We played some great shows together!

Thank you to everyone who supported us!

This album is dedicated to the memory of our friends Tom Ainsworth and Dave-O (David Albenda) from WVKR's (91.3 FM) Vicious Metal Show.

Bandcamp Daily  your guide to the world of Bandcamp

Cannibal Corpse's George "Corpsegrinder" Fisher stops by for an interview